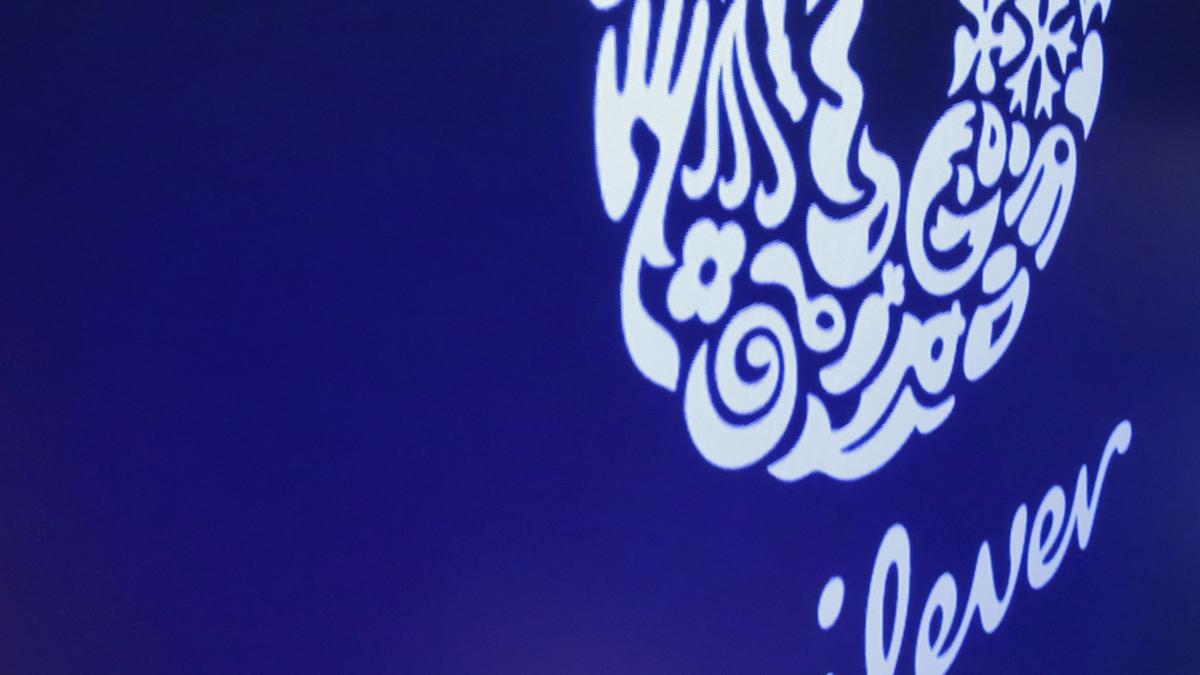 Multinational consumer giant Unilever has recalled a number of different branded aerosol products – some of which are also available in Australia – from US shelves after they were found to contain elevated levels a carcinogen benzene.

The voluntary recall of the affected products covers Dove, Nexxus, Suave, TIGI and TRESemme dry shampoos manufactured through October 2021 and distributed at retail chains nationwide, the Food and Drug Administration said in a statement last Friday.

The US regulator urged consumers to stop using the affected aerosol dry shampoos and visit Unilever’s recall webpage for instructions on how to get a refund for eligible products.

Although the recall is only for consumers in the US and Canada, a number of products listed on the site are also available in Australia, raising concerns that products sold in local stores may contain elevated levels of benzene.

Exposure to benzene can increase the risk of certain cancers by as much as 40 percent.

Benzene has long been known to be a human carcinogen. Exposure occurs through inhalation, through the mouth and through the skin.

According to Drugwatch, exposure to benzene can increase the risk of certain cancers by as much as 40 percent — with even low exposure significantly increasing the risk of leukemia.

A 2015 British Journal of Cancer study looked at the risk of leukemia in 25,000 Norwegian oil rig workers exposed to benzene while working on offshore rigs.

The researchers found that even at low levels of exposure, the risk of leukemia was high.

A 2015 study also found that the risk was even greater before 1980, when governments set new exposure limits for benzene.

However, according to the TGA, the aerosol dry shampoos recently recalled by Unilever are not considered therapeutic goods.

The TGA said only those cosmetic products with therapeutic claims were regulated and had not received reports from Australian sponsors about recalls of regulated shampoos.

The ACCC expects suppliers to act quickly and recall any unsafe products they have supplied.

The Australian Competition and Consumer Commission said it was aware of Unilever’s recall.

“The ACCC is making inquiries with Unilever Australia to determine whether the affected products were also supplied to Australia,” an ACCC spokesman said.

“The ACCC expects suppliers to act quickly and recall any unsafe products they have supplied. Suppliers must notify the ACCC within two days of taking any recall action.”

A Unilever spokesperson told The West Australian that the product recall only applies to the US and Canada.

“Unilever US and Canada have voluntarily recalled select batch codes of dry shampoo through October 2021 out of an abundance of caution after an internal investigation found elevated levels of benzene,” the spokesperson said.

“An independent health risk assessment concluded that benzene levels do not pose a health risk.

“Unilever does not use benzene as an ingredient and has strict quality standards to limit trace amounts that may occur due to its natural presence in certain raw materials.”

Unilever did not respond to concerns about the benzene risk posed by products distributed in Australia, but referred consumers with questions to UnileverRecall.com for more information.