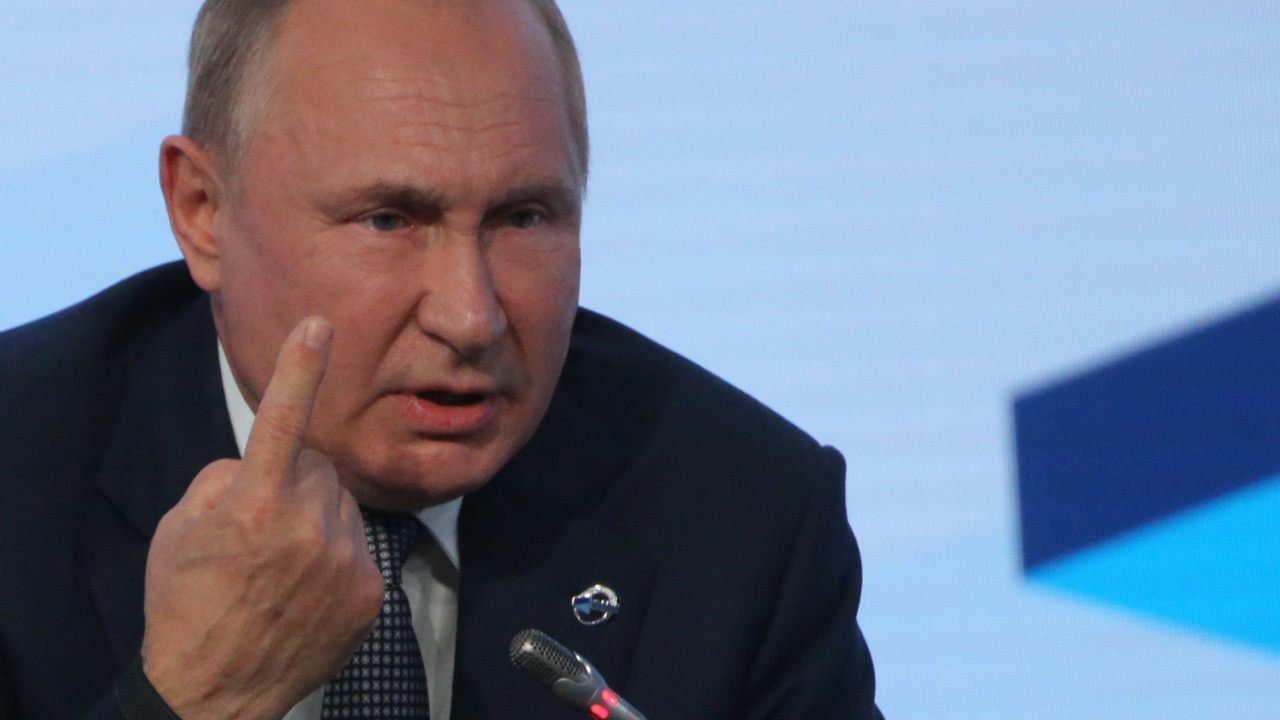 Former British commander Richard Kemp says Vladimir Putin is not “crazy” or “clinically crazy”, but rather, the Russian president is acting with his “legacy” in mind.

“I think he has a completely different outlook on life from us,” Colonel Kemp told Sky News Australia.

“He wants to give himself the legacy to restore Russian glory, in fact the glory of the tsar, not the Soviet Union, which means capturing large areas and dominating large areas of Eastern Europe,” he said.

“In particular, also starting from NATO and doing everything possible to neutralize NATO, and I think it will be quite successful in achieving this.”