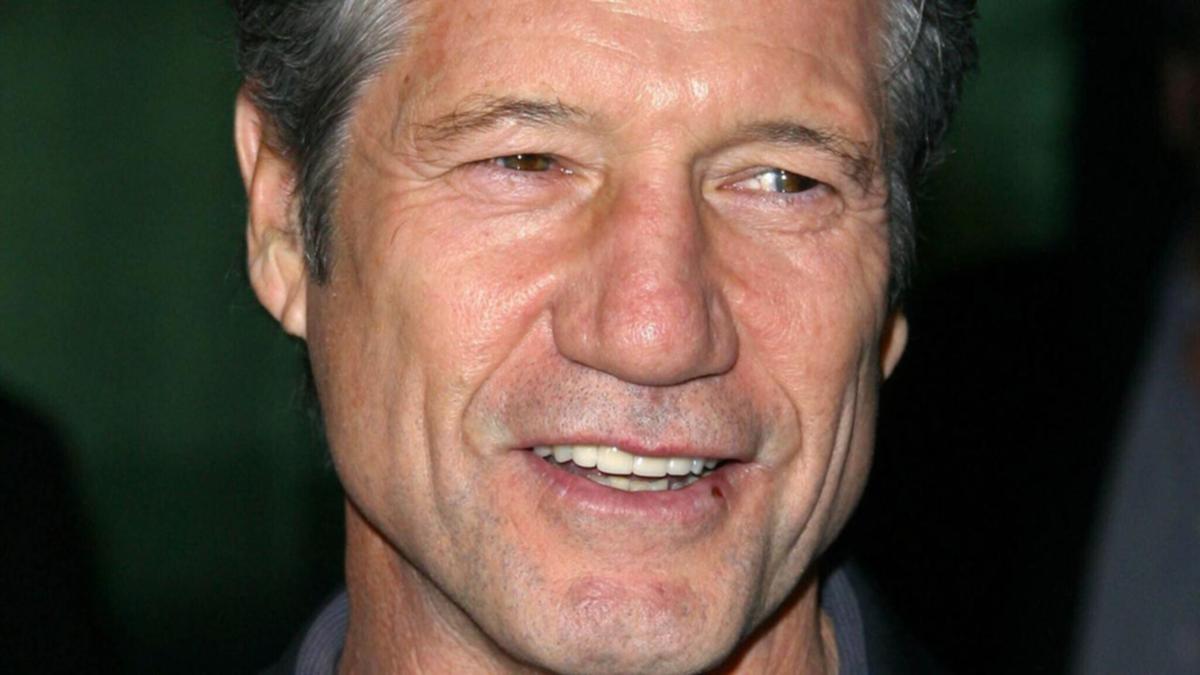 According to his publicist, the American film and television actor, 79-year-old Fred Ward, best known for his roles as a rude cool guy in films such as Shivering, Escape from Alcatraz and The Right Things, has died.

No cause or place of death has been named, according to his family’s wishes, said publicist Ron Hoffman.

According to the biography provided by the Biography, Ward took a detour into acting, serving three years in the U.S. Air Force in the 1960s, and then worked as a lumberjack from Alaska, a boxer who had his nose broken three times, and a cook for short orders. Hoffman.

His career spanned more than four decades, starting with foreign films in the early 1970s and continuing until 2015 with his last role in the TV series “The Real Detective”, according to his website IMBD.

He first appeared in American cinema, playing a cowboy in the 1975 film “Heart of the West.”

But his breakthrough role came when he co-starred with Clint Eastwood in the 1979 film Escape from Alcatraz.

“The unique feature of Fred Ward is that you never knew where he would appear, so unpredictable was his career choice,” the release said.

He played everything from an astronaut, a cowboy, a Vietnam War soldier, a police detective who smokes a chain who became a murderer, to a hero who fights giant worms, the release said.

In 1983, he played the astronaut Mercury 7 Virgil “Gus” in the film adaptation of Tom Wolfe’s book “The Right Things”.

That same year, he appeared in the action film Uncommon Valor with Gene Hackman and in the drama Silkwood with Meryl Streep.

Ward received the Golden Globe and the Venice Film Festival Ensemble Award for his role in “Short Slices” in 1993, according to his biography.

He is survived by his wife Marie-France Ward and son Jang Ward.