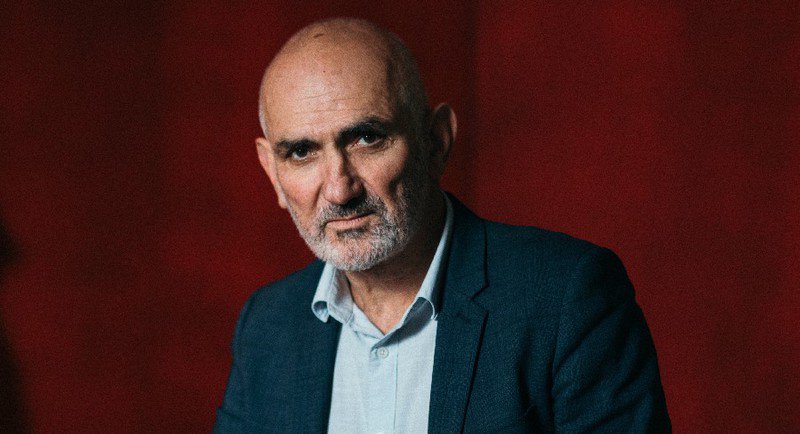 Australian singer and songwriter Paul Kelly and originally released in 1996, How to cook gravy tells the story of a prisoner named Joe who writes a letter to his brother Dan about wanting to be with his family for Christmas.

26 years after the song was released into Australian song now its lyrics and story will be adapted into a feature film. Paul Kelly said, “Dan, Joe, Rita, Angus, Dolly and everyone else have been stuck in this song for so long, I’m glad they’ll get a chance to live life differently.”

Michael Brooks, CEO of Warner Bros. International Television Production Australia, said: “In Australia December 21 is known as Sauce Day. Several songs have reached cult status and fixed the date in the holiday calendar, which is why Paul Kelly’s song How to Make Gravy is so special. It is an honor to be able to work with our partners Megan and Nick from Speech & Drama to unravel the mystery and meaning of Paul’s now iconic lyrics and bring this incredible story to the screen. ”

Speech & Drama Pictures is a production company of screenwriter and director Nick Waterman as well as a musician and screenwriter who sells platinum and awards the Aria Megan Washington, they said, “Paul’s song is the perfect recipe for a feature film. These characters have already fallen in love with many who imagined the story of Joe’s letter – so much can be found in the space between what he probably felt in prison for Christmas and what he wrote in his letter to his brother. This song holds a special place in our hearts. It is an honor to put it into practice. “