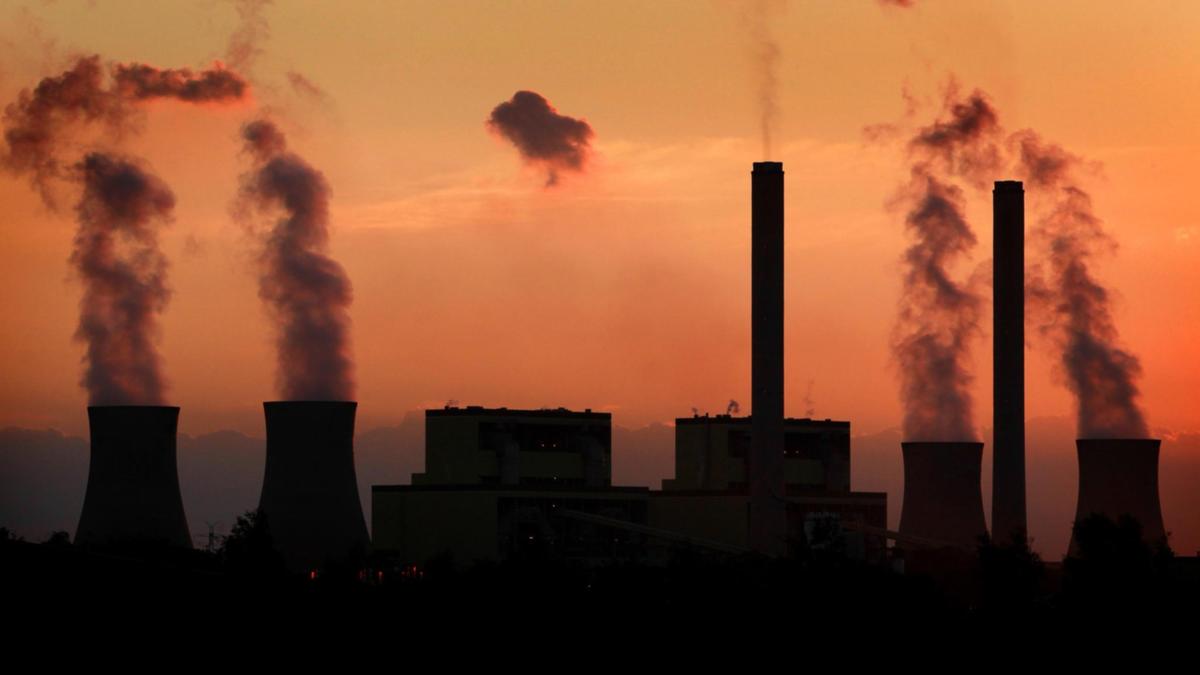 A report from the Australian Institute says the evidence shows that the scheme – the country’s only current climate policy – has supported or even contributed to increased emissions.

The Emission Reduction Fund (ERF) gives companies incentives to reduce the greenhouse gas emissions they produce. Those who participate in the voluntary scheme receive carbon credits for every tonne of reduced or saved emissions. The loans can then be sold to the government or the private sector.

But the Institute of Australia said the scheme was never designed to carry the full weight of Australia’s climate policy, and its foundations began to crumble.

Since the launch of the scheme in 2015, more than half of the $ 4.5 billion fund has already been allocated for the purchase of just 217 million tonnes of emission reductions.

This was exactly less than half of Australia’s annual emissions, indicating that it was “clearly insufficient”.

Recent studies have shown that up to 80 per cent of existing Australian carbon credits (ACCUs) have low integrity.

“The most obvious impact of the current regulatory regime is that billions of taxpayers’ dollars are being spent on ACCUs by projects that do not actually reduce greenhouse gas emissions,” the report said on Thursday.

The authors suggest that efforts to rapidly expand the ERF over the past two years have also led to a disproportionate impact on the industry.

They called for a full independent review of the ERF to restore confidence in the carbon credit scheme in Australia.

“Carbon credits in good faith play a role in reducing our emissions in areas of the economy that are really hard to reduce, such as agriculture. But the tricky loans used as compensation are actually a license to pollute the environment, stimulating climate change.

“Instead of using public money to reduce pollution, the Emission Reduction Fund has become a ready-made source of affordable, low-quality compensation for industries with high levels of pollution.”

Mr Oqvist said it was time to rectify the decline and ensure the integrity of the underlying climate policy.

“We need an urgent review of climate policy in Australia to restore the integrity of the Emission Reduction Fund, otherwise we risk spending billions more of taxpayers’ dollars on hot air – that is, useless loans that do not reduce emissions,” he said.

“We can’t afford to spend the next decade like we had last.”

The report “Environmental Fig Leaf: Restoring the Integrity of the Emission Reduction Fund” will be presented at the Smart Energy Conference in Sydney on Thursday morning.