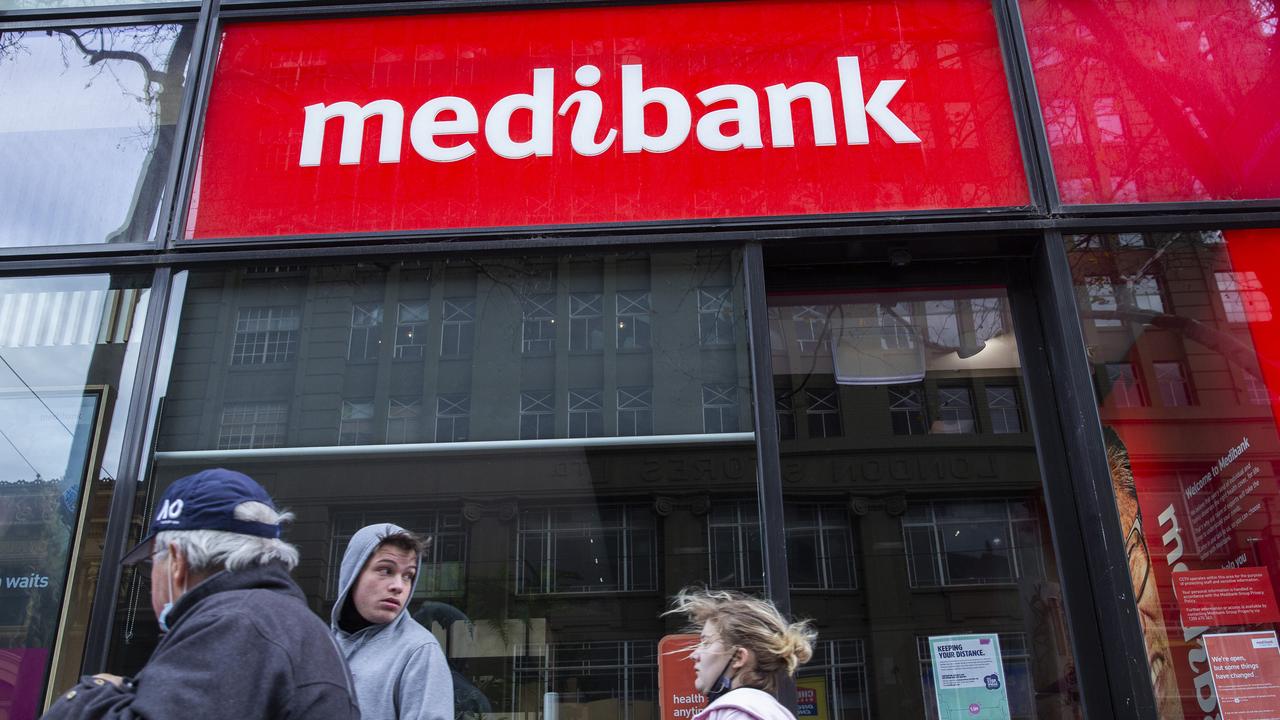 Medibank customers have been offered various forms of advice and support after an internal investigation revealed that criminals had access to all the personal data of 3.9 million customers and a significant amount of health claims data.

Although it was initially believed that only customers with ahm policies and international students were affected, the insurance company has now said that all customers were affected by the hack.

The hacker gained access to very specific claims data, which could include the medical conditions a customer was diagnosed with and the treatment they were prescribed.

HERE’S WHAT AFFECTED CUSTOMERS CAN DO

This could potentially include highly personal information relating to sexual health, serious diagnoses such as cancer, whether the woman had an abortion, and whether the person was being treated for a mental condition or substance abuse.

Medibank chief executive David Kochkar has again apologized for the impact on customers.

“I apologize unreservedly to our customers. This horrific crime is a crime designed to cause maximum harm to the most vulnerable members of our community,” he said.

The insurance company confirmed that the hack did not affect customers’ access to healthcare services and that its IT systems have not been encrypted by ransomware so far.

In response to the attack, they strengthened existing monitoring, added additional detection and forensics capabilities to their systems, and increased analytical support through specialized third parties.

During a meeting on Tuesday, Medibank’s board said it was withdrawing the company’s policyholder growth forecast for the 2023 financial year.

Medibank shares fell to a 17-month low of $2.95 on Wednesday morning.

The insurance company estimated that, given that it did not have cyber insurance, cybercrime would cost investors between $25 million and $35 million.

This does not include any costs accrued for recovery or legal fees.

Medibank will provide an update on the investigation into the hack at its annual general meeting on 16 November.