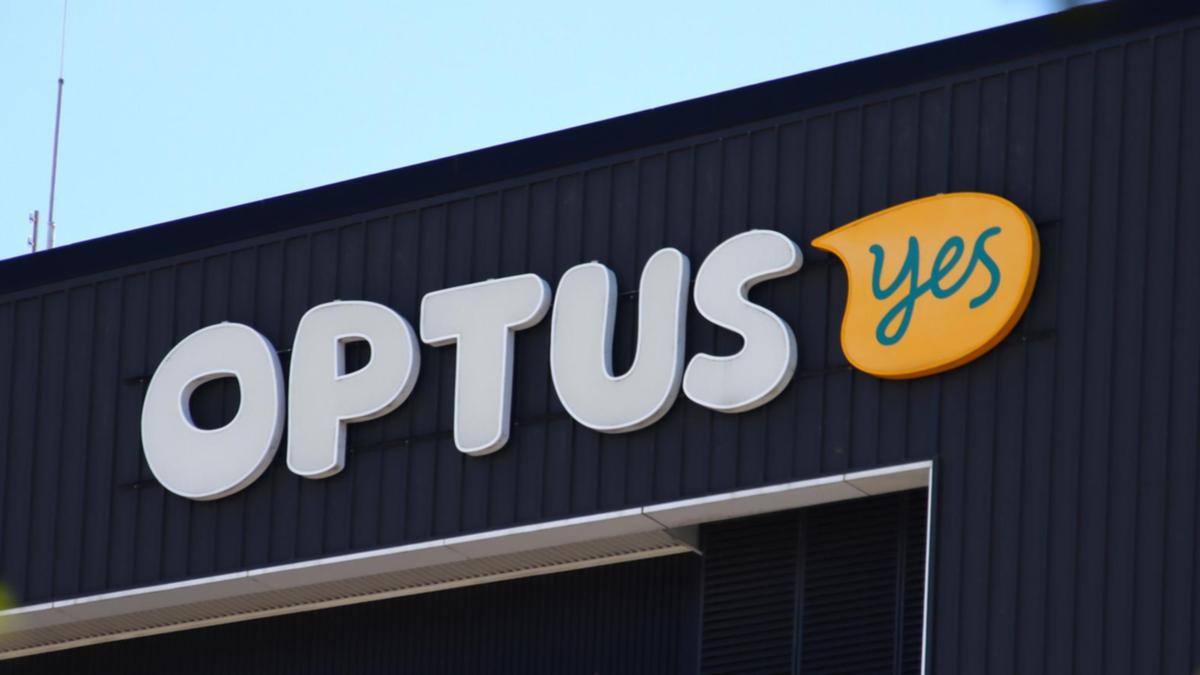 Optus is facing up to five years of damage to its reputation and millions of dollars in profits as customers abandon it following a cyber attack that saw hackers gain access to the data of nearly 10 million Australians.

Outraged customers and the government have criticized the telecom company for the incident, particularly the time it took to inform the public of the attack.

According to Rob Nicholls, Associate Professor of Regulation and Governance at UNSW Business School, the threats to Optus’ subscriber base are serious.

“The immediate hit to subscribers is likely to be significant, and I say that because it has been significant in the past with public failures,” Professor Nicholls said.

The public outcry over the incident on social media and from the government represents a “high level of peer pressure” that will drive away customers.

“People looking at social media feeds and the news will be asking themselves, ‘Should I stay with Optus?'” Professor Nicholls said.

“In the long run, people are very forgiving, but it can take a couple of years,” said Tom Van Laer, associate professor of narratology at the University of Sydney.

Professor van Laer compared the potential impact of the hacking scandal to the Deepwater Horizon oil spill, saying that people “missed” BP service stations afterwards and that it took the company three to five years to return to normal business levels.

Optus not only faces years of reputational damage, but also faces millions of dollars in customer remediation costs.

“The internal costs would be around $140 per lost record, plus the cost of remediation,” Professor Nicholls said.

Those rehabilitation costs will rise, with Optus footing the bill for new passports and driving licenses for around 2.8 million people, according to the federal and some state governments.

“Optus responded to my request that I made both in Parliament and to what Senator Wong made in writing to Optus; they will cover the cost of replacing the passports of the affected customers,” Prime Minister Anthony Albanese said.

Affected customers will not have to fork out the $193 passport replacement fee, as well as the $29 New South Wales and $42.60 US license replacement fee.

“The cost to replace your driver’s license is $29 and is charged by NSW at the time of application – Optus will be issuing reimbursement advice to customers in the coming days,” NSW Customer Service Minister Victor Dominello said on Twitter.

Affected customers will have their licenses replaced free of charge in Victoria, Queensland, South Australia, Tasmania, the Northern Territory and Western Australia, although it is not yet clear whether Optus or state governments will pay.

“They will need very significant support from Singtel as their parent company; it will be a combination of financial and technological support,” Professor Nicholls said.

On top of those costs, Optus is expected to be “excessively generous” to keep customers from abandoning ship, according to UTS deputy head of marketing Ofer Mintz.

“They have to be proactive and give customers more stuff than usual,” he said.

“It takes small compensations, even $25 vouchers as a token of appreciation, to restore trust.”

Prof Mintz says the way Optus has responded has done the public no good.

“They’ve been waiting too long, so the bad news remains,” he said.

The challenge for the telecommunications giant is not to be branded as the “bad guy” in the disaster.

“If what people in Parliament have been saying is going to be the story – that Optus is ‘playing fast and furious with people’s data’ – then Optus has a very different problem,” Professor van Laer said.

“It’s not so much about what happened, but about what story is being told.

“Optus is the bad guy here or are they the unlucky victim along with the customers?”