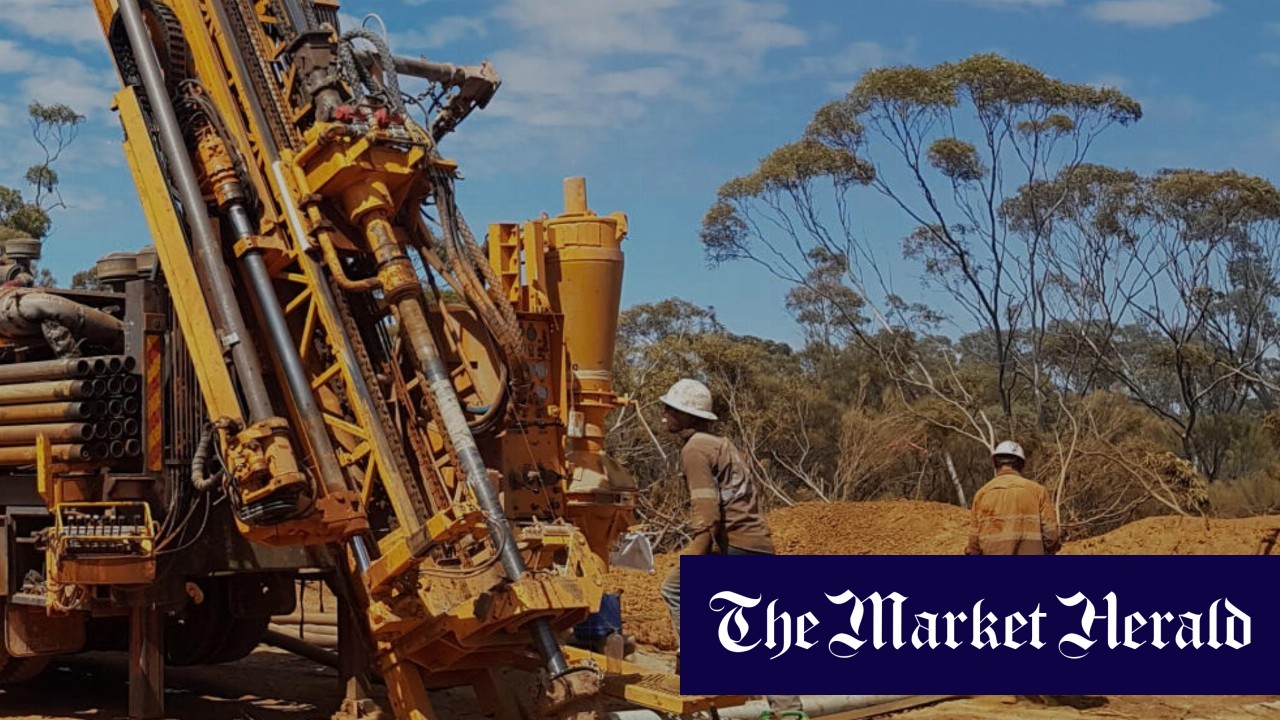 The company considers this site a priority for testing, and as part of the next RC drilling program, two more 1.5-kilometer sites will be tested for pegmatites.

Drilling is expected to take three weeks, and results are expected in four to six weeks.

“It is very nice to see that another drilling program is working on the Varata well
follow the encouraging results of the last campaign in January this year, ”said Executive Chairman David Ledger.

“This, combined with the planned exploration program at Split Rocks, demonstrates the continued commitment of our joint venture partner, EV Metals Group, to extensively explore both of our lithium projects under the agreement signed in January 2022.”